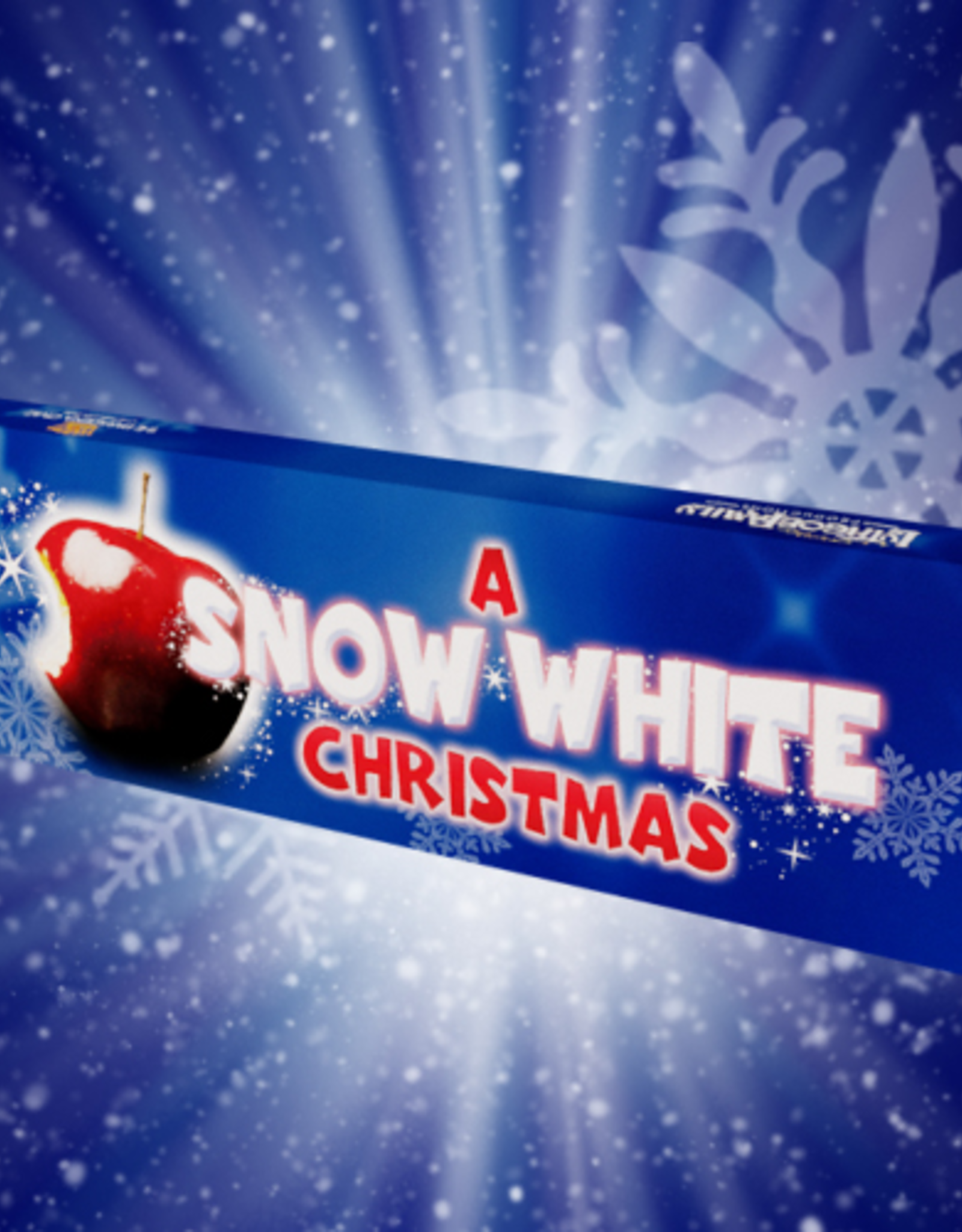 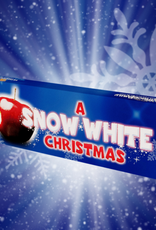 Come celebrate the season with Lythgoe Family Panto as they introduce their ten- year anniversary production of A SNOW WHITE CHRISTMAS, now playing at the Pasadena Civic Auditorium December 13th through the 22nd! In an updated version of the classic fairy tale, filled with comedy, magic, and well known pop songs, Princess Snow White joins forces with the Seven Dwarfs to defeat her wicked aunt, the Queen. Use discount code SNOW for 20% off on any performance date! Get your tickets now at: events.americanpanto.com